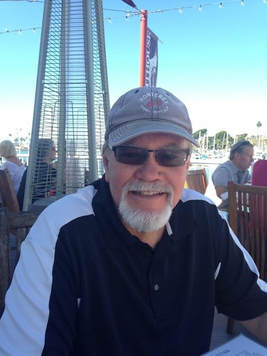 Blueridge Homes Inc. is owned and operated by Richard Carvalho and Carolyn Campbell. Together, they have been proudly designing and building custom homes in Montana for the past twenty years. Richard is originally from Hawaii and attended the University of Hawaii School of Architecture before pursuing a building career in Hawaii and then in Montana. Richard has designed and built all the homes for Blueridge.

Blueridge has been a member of the Southwest Building Association and has been fortunate to participate in several Parade of Homes events, and has received the “Project of the Month” award several times. As a designer-builder company, Blueridge takes each project from concept through construction to a completed, decorated home in one continuous ﬂow. Blueridge utilizes the same team throughout, offering great service and attention to detail. 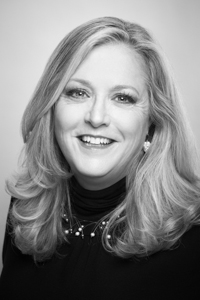 Carolyn Campbell interior design consultant and Richard's better half.  Carolyn has been in the custom home, residential development business and a licensed real estate broker in Montana and California for over 30 years.
You can reach her at 406-580-7942 or email at cci@montana.com